Skip to main content
All Groups
Climate Emergency: “People should not have more than two children” 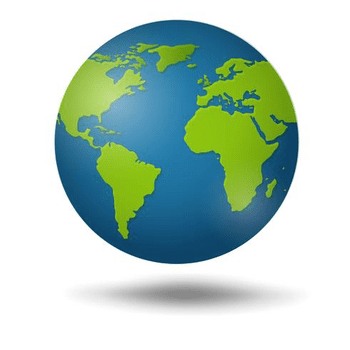 Climate Emergency: “People should not have more than two children”
1 member
0 questions
2 posts

In July 2019, Prince Harry announced that he and the Duchess of Sussex will not be having more than two children for environmental reasons. Many argue that it is immoral to have children in this context, given the environmental impact of having children – or even that it is wrong to bring children into a world where they will face the results of climate disasters.

However, others argue that population control will not make much of a difference to world emissions and that it is an authoritarian step, with colonial undertones, and with problematic implications for women’s freedom.

As well as CO2 emissions, growing populations have been blamed for deforestation, water and air pollution, the increasing extinction of animals and for rising unemployment and living costs.

Should, therefore, people think seriously about limiting the number of children they have? And should we generalise this to a moral principle: that it is wrong to have more than two children? Or are such claims based on faulty science and, worse, bad morals? Ultimately, as one author puts it: “What are we saving the planet for if not for humans?”

Kim Newland
Project Manager
Posted 2 years ago
people can volunteer to have two kids if they want but women should always keep the right to have as many children as they want. It's their bodies!!