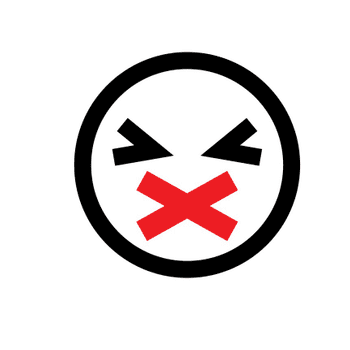 Swiss voters have backed a new law extending anti-racial discrimination legislation to cover sexual orientation. The Swiss government passed a law that specifically protects LGBTQ+ people from discrimination or hate speech in December 2018, but an alliance of right-wing parties opposed the change and sought a referendum to prevent it and to argued it was a “gagging law” that infringed on rights to free speech.

What is the UK law on hate speech?

A number of different UK laws outlaw hate speech. Among them is Section 4 of the Public Order Act 1986 (POA), which makes it an offence for a person to use “threatening, abusive or insulting words or behaviour that causes, or is likely to cause, another person harassment, alarm or distress”. This law has been revised over the years to include language that is deemed to incite “racial and religious hatred”, as well as “hatred on the grounds of sexual orientation” and language that “encourages terrorism”.

Why is the debate so controversial?

Many argue that the criminalisation of language (or behaviour) which may be unpleasant and may cause offence but which is not inciting violence or criminality, is slowly becoming censored out of society, not by choice but by law. Is it a choice of the individual to be offended, and if so, shouldn't the responsibility be theirs to make better choices?

Others will point out that alt-right groups use freedom of speech as an excuse to spread hatred. When does free speech become bullying? Are we not intelligent enough to be able to live in a civil society and treat each other with a certain level of decency. What about individuals who don't have the self-resilience required to choose not to be offended? Surely the government has an obligation to protect those individuals. Can we do more as a society to help build up those resilience levels to provide an environment where legislative censorship can begin to be rolled back? - Is this an cultural issue, perhaps an educational issue?

There have been an abundance of complaints of Universities censoring debate in leu of 'protecting students'. UCL controversially banned one of their own graduates, Macer Gifford, from speaking about his five-month long fight against Isis in the Middle East. Then, feminist speaker Germaine Greer was nearly banned from speaking at the University of Cardiff after thousands signed a petition to ban her for making “transphobic comments". Aren't Universities supposed to be 'safe spaces' for intellectual debate of all topics?

Is free speech really under threat or has the scale of the problem being exaggerated?