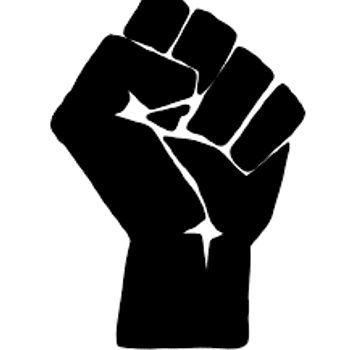 In the UK in June 2020 as part of Black Lives Matter protests, a statue of Edward Colston was toppled by protestors and thrown into the harbour and a few weeks later Oriel College, Oxford, voted to remove the hotly debated statue of Cecil Rhodes. These actions are the latest chapter in a long-running debate about historical monuments, with campaigns such as ‘Rhodes Must Fall’ having argued for some time that such statues are more than just a symbol of past oppression – they represent the institutional racism which continues to exist today.

At its heart, the debate is about our relationship with history, and whether removing statues and monuments has a role to play in reappraising historic wrongs, or whether they encourage us to airbrush out difficult and contentious parts of our history, rather than engage with and understand them. Should monuments to controversial historical figures remain?

Advocates of removing statues of controversial figures suggest that these monuments represent individuals whose actions and legacies should not be celebrated or memorialised.

In light of the arguments on both sides, should monuments of controversial historical figures be removed, or does this do a disservice to history, and make us victims of history rather than subjects who can understand and engage with it?

Shay P
Posted 10 months ago
who really cares it's just a statue, these are just people wanting attention because they're bored
1 comment