Skip to main content
All Groups
Smartphones: Should they be banned from schools? 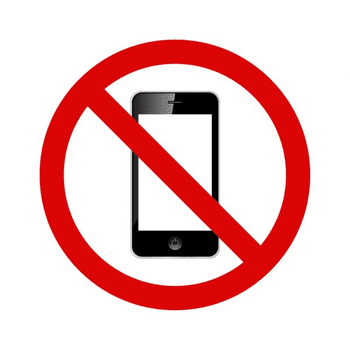 Smartphones: Should they be banned from schools?
1 member
0 questions
0 posts

Many schools across the world are enforcing bans on smartphones due to issues such as bullying, cheating and disruption in class. In July 2018, the French government even passed a law banning mobile phones in schools.

But are there any benefits to having phones in class? And is there a way to harness the available technology to enhance our students’ learning?

There's an argument that education is intended to prepare students for life after school, isn't it then sensible that school children are able to use apps in the classroom as part of the process, to watch videos, stream content, log attendance and participate in study groups. Basically, all the things that smart businesses do, and may expect of their employees.

On the other hand, one study from the London School of Economics showed that banning mobile phones in schools had a positive effect on test scores. They surveyed schools in four English cities and found that student performance in high stakes exams significantly increased. It seems we are therefore sacrificing productivity in leu of something potentially less valuable.

Is simply banning smartphones the best solution? Isn't it a bit draconian to simply enforce a blanket ban, something resembling the what you would expect to find in North Korea. What would be the better solution?